Sam Calls For Lib Dems To Stand Down 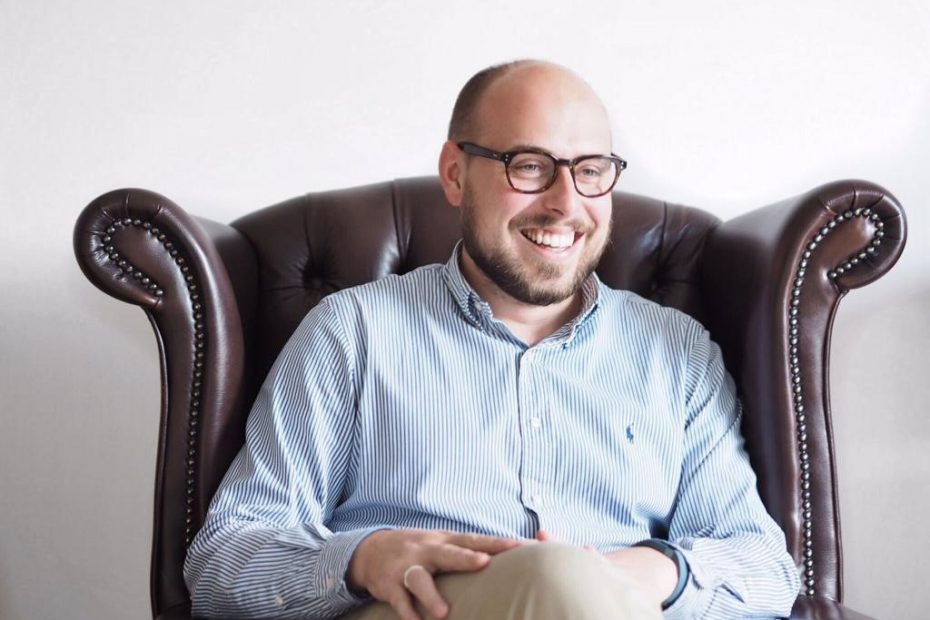 The Labour Party candidate for Eastleigh, volunteer and telecommunications advisor, Sam Jordan, has sent an open letter to Liberal Democrat candidate, Lynda Murphy, asking her
to stand down in a bid to ensure the Conservatives cannot achieve a disastrous Brexit and put the NHS on the negotiating table with Donald Trump.

The result of this General Election will produce either a Labour or Conservative government. The Liberal Democrats will not be able to form a government unless they enter into a coalition with another party, should there be a hung parliament.  We saw how disastrous that was when in 2010 the Liberal Democrats propped up the Conservatives, with the (now disgraced) Eastleigh Lib Dem MP Chris Huhne being one of the architects of that coalition, and a minister in that government.

Voters of Eastleigh will remember then how they were asked to tactically vote to keep the Tories out. They will not want to be fooled again, particularly as Liberal Democrat leader, Jo Swinson, has failed to confirm the Lib Dems will not support the Conservatives again.

The request is as follows:

I am writing with regards to the news that the Liberal Democrat candidate, Tim Walker, has stood down from the upcoming election.

At the last General Election, Labour support increased by 4,000 votes (7%) – taking our vote to within 3,000 of the Liberal Democrats in Eastleigh. This considerable upward trend is represented across Eastleigh’s last three General Elections in Eastleigh. Although the Liberal Democrats performed well at the last election, the percentage vote was in decline whilst the Labour vote in Eastleigh has surged. I think, considering the circumstances, that we will again increase the vote in Eastleigh as our local and national message is landing very well on the doorsteps across the constituency.

Considering the above, I am asking you to consider standing aside for Labour. Nationally, Labour can stop a Tory Brexit. I know there is a conviction within your party to lead the United Kingdom but we know that this would be extremely difficult to do based on our voting system. Therefore, I would respectfully request that you allow me to fight the Tory candidate in Eastleigh directly. I can appreciate that this represents a risk for the Liberal Democrats but Labour is the only real alternative to a Tory Brexit and, with a confirmatory vote, elected representatives will have the opportunity to give the electorate the final say. I can assure you that I will never vote for a Tory Brexit and that I am fully behind a confirmatory vote giving the people of Eastleigh the final say – remain must be on that ballot sheet.

If you could find the courage to stand aside, for the people of Eastleigh, and allow me to remove the Brexit smokescreen of the Tory approach to our local infrastructure and services, I believe that Labour have a monumental opportunity to win.

As time is tight, I would welcome the opportunity to discuss this further with you before the withdrawal deadline on the 14th November 2019. I can be reached at the Labour office in Eastleigh, via email (sam@eastleighlabour.co.uk) or via various social channels

Promoted by Steve Phillips on behalf of Sam Jordan both at Eastleigh Labour Party, 69 Leigh Road, Eastleigh, SO50 9DF.