This is why you should not tactically vote in Eastleigh 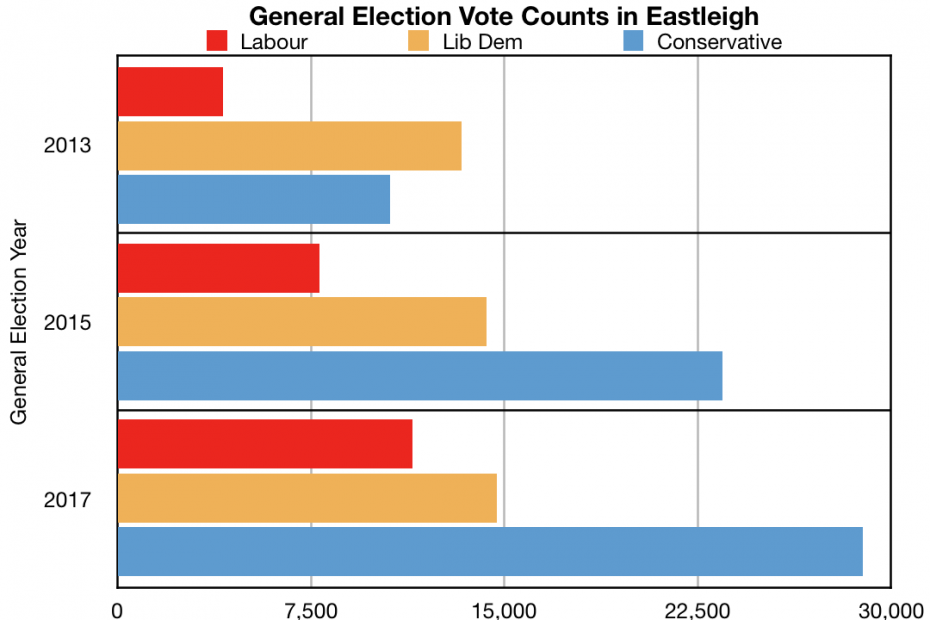 Live in Eastleigh?  Do you feel pressured to vote tactically for lib dem’s to keep the tories out?  For the love of austerity don’t do it anymore!!  Especially in this election!

If you want Labour to represent you in Eastleigh, help us help you and vote Labour.  Talk to your friends and family and encourage them to vote with their heart for what they want – do not listen to the lib dem lies, Labour can win in Eastleigh.

During the past 3 general elections, tactical voting in Eastleigh has been encouraged by both the Lib Dem’s and Conservatives, mainly to keep people voting for what they DON’T want.  We have a real chance here to get what we DO want.  A true local person to represent us.

Below, we take data from the last 3 general elections and show you why voting tactically lib dem’s just delays real change for 5 more years.

Can you help us bring about real change in Eastleigh on the 12th? Vote Sam Jordan, vote Labour #Vote4Eastleigh. 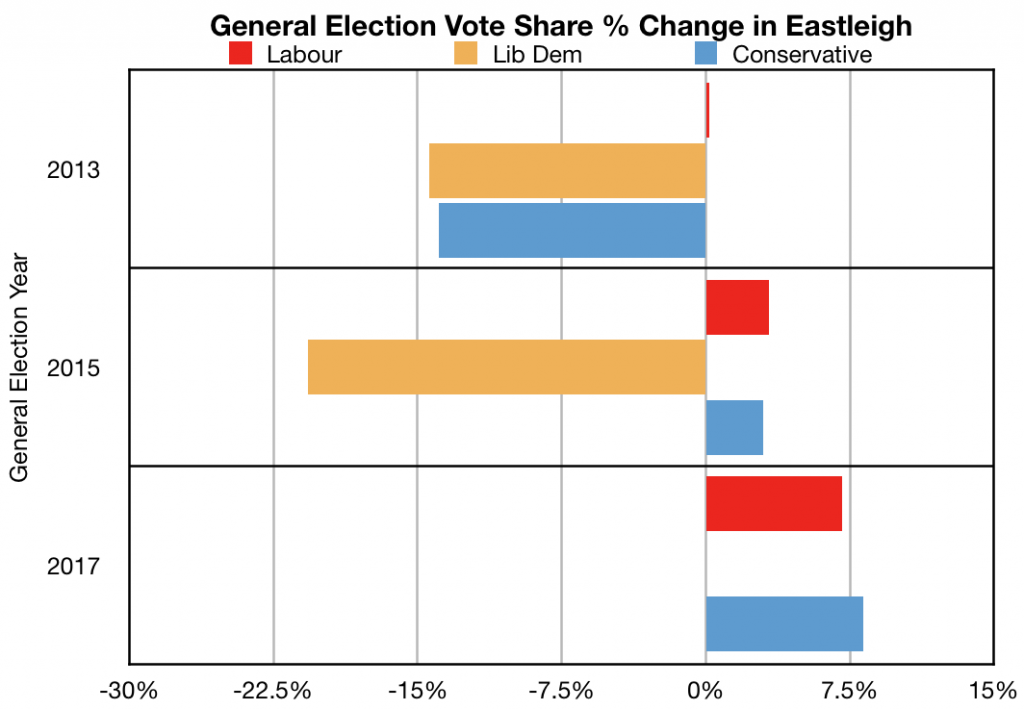 Eastleigh lib dem’s are relying on your fear of the conservatives to make you “vote tactically” in order to boost their vote share this year.

Please don’t do it!  Listen to your heart, vote labour and encourage your friends and family to do the same!