Election day 2020: No Election but there is still a need for change. 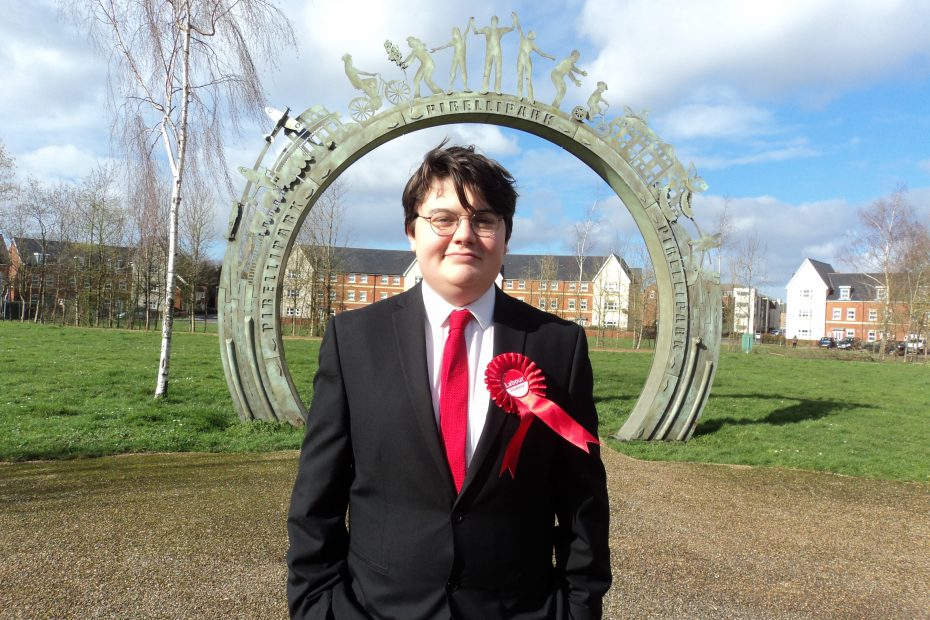 Today was meant to be the local election day. Obviously, COVID-19 means that the election cannot take place. Eastleigh Labour took the early decision to stop campaigning as we did not want to contribute to any spread of the virus. I really wish this had not been necessary as I was so looking forward to the campaign again this year as I had been re-selected as Labour’s candidate for Eastleigh Central.

The political developments locally have not stopped just because the election has. The Liberal Democrat council has seen their unsound local plan be thrown out; only to see a new request for thousands of homes be submitted that represents the same issues as the previous one: unaffordable homes, unsupportable by current infrastructure.

COVID-19 has shown us that public health and the health of our planet are closely linked. Coming out of this crisis environmentalism must be a core component of our approach to the public good. Areas with high air pollution, with the damage it causes to lungs, have seen a higher death rate from the virus. Eastleigh Labour have been calling for real action on this pollution in Eastleigh for years, but time is running out. The Liberal Democrats and Conservatives still support the expansion of Southampton Airport. This will mean more air pollution. Not to mention even more traffic on our roads. No party that claims to want to tackle the climate crisis can support such an expansion. Because of the cancelled council elections I predict this expansion will be approved when it comes before Eastleigh Local Area Committee which is totally controlled by Eastleigh Liberal Democrats.

COVID-19 has also shown us how weak social security is, both nationally and locally. More than ever people are seeing how cruel and inefficient Universal Credit is. If it weren’t for the tireless work of voluntary organisations people would be dying of hunger. Even with these provisions, local people have been going days without eating at times. The Conservatives have cut local government funding. This combined with the reckless financial policy of the Liberal Democrats locally means our council is saddled with hundreds of millions in debt, without the income base to provide for suffering people and without the austerity addicted Conservatives giving them more nationally.

Eastleigh Labour have made mistakes in the past in our campaigns. I think we’ve been exclusivist in our events, and we haven’t shouted loud enough about our achievements. If Labour is going to be worthy of your vote, we need to open ourselves up to everyone. We need to return to consultative politics and listen more; having those real conversations that form the bedrock of any great campaign. Eastleigh Labour had a mountain to climb to deliver the change Eastleigh needs. I had hoped that this year we would take the first steps together but COVID-19 has prevented this. I know that whenever it is safe to do so I will be back out knocking doors and talking to you.

Eastleigh deserves better. Better than the broken democracy of one-party rule on the council. Better than our land being constantly sold out to the whims of private developers to build unaffordable homes for London commuters rather than local people stuck in the rent market or the social housing waiting lists. Better than a false choice between the Conservatives and Liberal Democrat parties. I know that Labour can offer that change. I just hope sooner rather than later, we can start to deliver it for all the residents of Eastleigh.