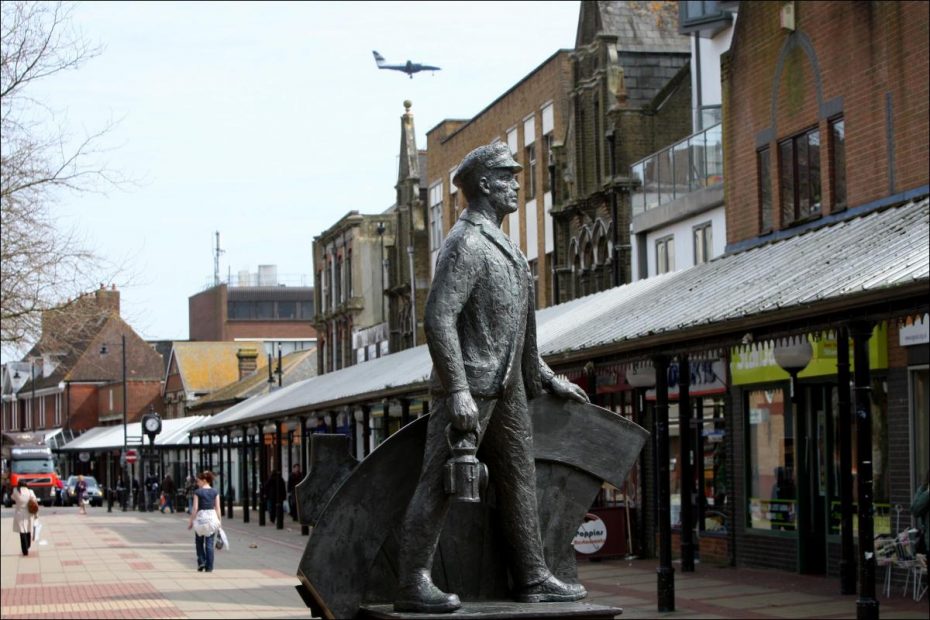 Eastleigh Labour Party is stunned to discover that a further £1.5 million of public money has been used by Eastleigh Borough Council on ‘Consultants Fees’. The period has been reported as covering April 2020 to June 2020. Among the payments authorised by the Liberal Democrat run Council is further payments with information redacted, totalling a further £1600. This brings the total spend on consultants fees to a staggering £3.3 million over a six month period.

More than £771,090 was paid to PMC Construction Development Service (CIS), who were found to have pocketed £1.2 million in the previous investigation, for ‘Consultants Fees’. That takes their receipt of tax payers cash to nearly £2 million over a six month window.

Local campaigner and senior officer of Eastleigh Labour Party, Sam Jordan, said, “It’s not clear yet how much money has been spent on ‘Consultants fees’ or what has been provided as part of these payments. The more we dig, the more we find. This multimillion pound expenditure on consultants by the Liberal Democrat-run Borough Council is creating serious questions. Where is the council budget being spent? How is this improving services, health and the crime rate in Eastleigh?”  Sam added “We need more information about these ‘Consultants fees’ for tax payers in the Borough. Worryingly, the majority of these payments have been to companies outside of Eastleigh – this means that the council are sending local money out of the Borough when our local businesses need it most.”

A Freedom of Information request has been sent to Eastleigh Borough Council in a bid to uncover more details. Updates will be available to the public via the Eastleigh Labour Party website.