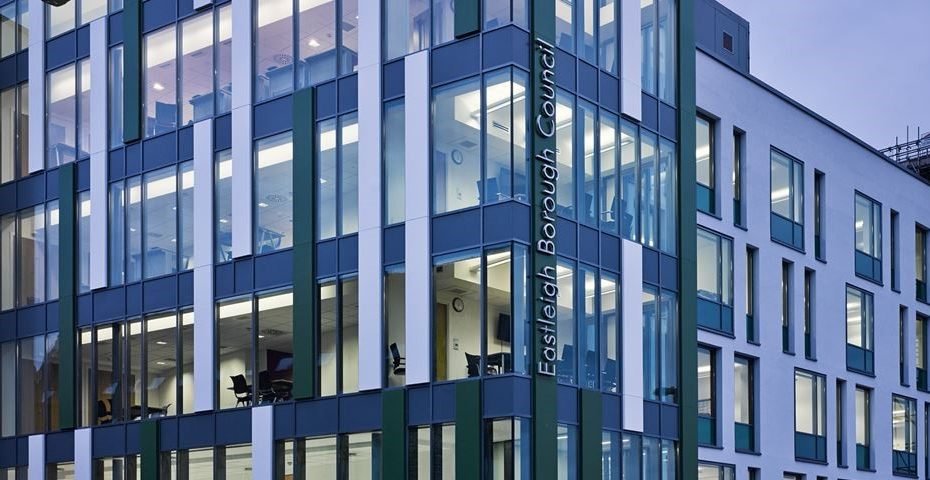 Eastleigh Labour Party is shocked to discover that more than £1.8 million of public money has been used by Eastleigh Borough Council on ‘Consultants Fees’. The period has been reported as covering July 2020 to September 2020. Among the payments authorised by the Liberal Democrat run Council is a payment of £808 to Equine Access Limited, a company, described by their director, Jo Winfield, as helping ‘riders and horses at all levels to perform to their full potential.’

Of particular concern is a range of payments totalling £6,508 that Eastleigh Borough Council has redacted, with no mention being made of exactly what these payments were for. More than £1.2 million alone was paid to PMC Construction Development Service (CIS) on the basis of ‘Consultants Fees’.

Local campaigner and senior officer of Eastleigh Labour Party, Sam Jordan, who has championed the investigation, said, “This large expenditure on consultants is very worrying for Eastleigh council tax payers like myself. We know that the Liberal Democrat-run Borough Council are rarely open or transparent on specifics, but it is only right that we are given answers on why this considerable sum of money has been spent in this way.”  Sam added “At a time when crime is rising, Borough Council finances are in jeopardy, and we are in the largest economic crisis for 300 years, the Council should be using its money wisely and not spending it on secret items and what appears to be horse riding lessons.”

A Freedom of Information request has been sent to Eastleigh Borough Council in a bid to uncover more details. Updates will be available to the public via the Eastleigh Labour Party website.