Streetlights: a quick way to lower crime in Eastleigh 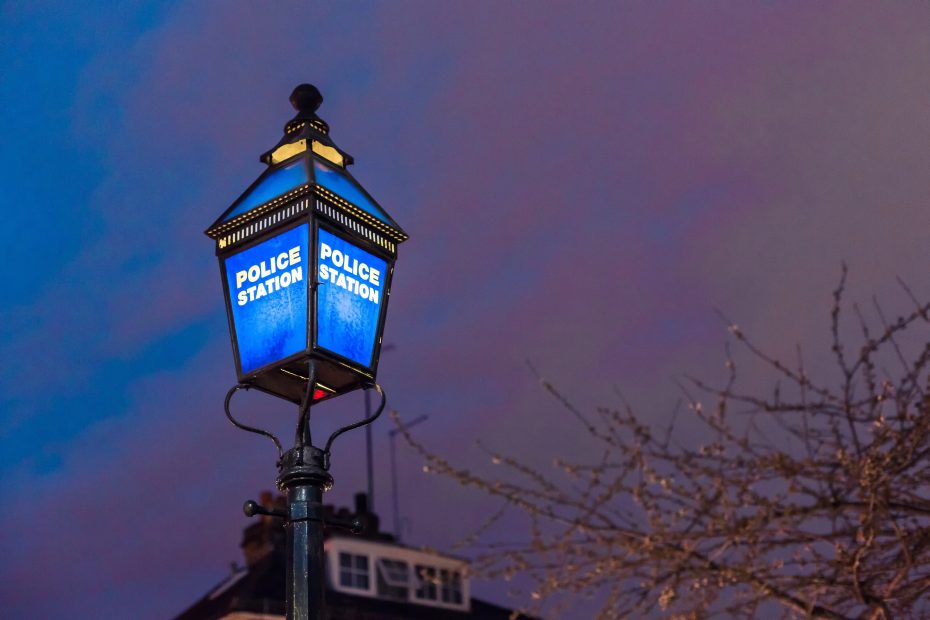 Crime in Eastleigh is growing at an alarming rate.

Over the past ten years, Eastleigh has seen one of the largest crime increases in history. This is the direct result of Lib Dem and Tory policy. There will be multiple crimes daily including violent/sexual, burglary and bicycle theft in the next 12 months. Petty crime and serious crime are both at their highest levels (see references).

What should we do to protect Eastleigh residents?

Sadly, there is no quick fix to make crime disappear. In Eastleigh, we know that three things work; education – through Sure Start Centres, policing – police on the streets plus a visual police station and streetlights. Streetlighting will not stop all crime but they act as a deterrent.

All these solutions are important but two are long term resolutions. Sure Start Centres and police stations have been promised but not delivered – a shock to nobody. A quick, realistic option to reduce crime is needed. Data shows this quick solution is streetlights. We know when streetlights are present, they reduce crime in Eastleigh. The Lib Dem/Tory Council turned off streetlighting and crime increased (see references). We need them to reverse the decision and make people safer.

The Liberal Democrats and Tories will not train more police, build a police station or create Sure Start Centres. However, they can implement consistent streetlighting. I recently wrote to Liberal Democrat councillor, Wayne Irish, offering my support on the reintroduction of continual streetlighting in Eastleigh. He has not responded.

What are the options to reintroduce streetlighting?

I totally understand pressure to reduce operating costs. I understand that the council is looking to save money but this is compromising safety and security of residents in Eastleigh. My current offer to the Liberal Democrats is that we look at alternative solutions. One example is Smart Lighting. It is having huge success across Europe as it balances tax payers money with security of residents. Sadly, the council has no interest in working on a solution for residents. My proposal to work with them on this subject is ignored by Wayne Irish – clearly, he doesn’t care for residents safety.

All street lighting is delivered by Eastleigh Borough Council (aka the Liberal Democrats). They hold the tax payers money to make it happen. Changing to safer, smarter lights is a realistic choice for a council that should invest in Eastleigh and residents safety. Rather than closing police stations and taking officers off the street, we need smart solutions to resolve this pressing crime issue.

Some residents have suggested alternative innovative options such as to sponsor a streetlight.

The council has a choice: make Eastleigh better through turning on streetlighting or watch crime increase further.

Eastleigh is represented by the Liberal Democrats in totality on Hampshire County Council and Eastleigh Borough Council.