Say No To Shadow Taxes: Eastleigh Labour Opposes Creation Of A New Council 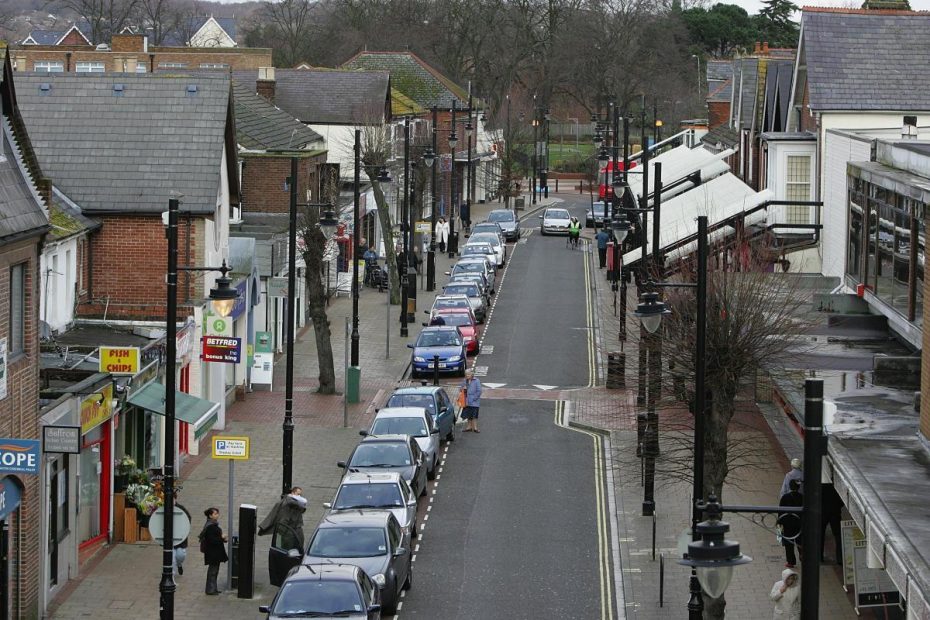 Eastleigh Labour Party supports the principle that local decision making should be as inclusive as possible, we also support devolution of powers to the communities that can best deploy them. We do not object to the principle of a Parish/Town Council for our area. We also understand and acknowledge the current movement from government towards large unitary authorities means a new Parish/Town council would keep some decisions in the hands of local people; a principle we totally support. Should the White Paper on Devolution mean the end of Eastleigh Borough Council, Eastleigh Labour Party does not want the future of Eastleigh being decided by Hampshire County Council or a larger authority alone.

What Eastleigh Labour Party does object to is the potential increased costs a new Parish/Town Council would force onto our residents.  We note that the government’s plans are not concrete, nothing has been decided yet.  Therefore, the move towards setting up a Parish/Town Council at this point in time seems more about providing Eastleigh Borough Council (EBC) with an opportunity to shift service provision off their books during a time of financial hardship for councils across the country. This is made especially pressing for EBC because of the current level of debt the council has accrued and the toxifying nature the loss of revenue over the past year must have had.

Our suspicion is this consultation is being raised now to facilitate the moving of financial burdens from the books of EBC, onto a new Parish or Town Council as a stealth cost saving exercise for the Borough Council.  Consequently, we fear this is a politically motivated move by the Liberal Democrat leadership rather than something that would truly benefit the people of Eastleigh at the current time.

We do not believe cloaking financial decisions under the guise of more democracy is good practice, especially where an opportunity for increasing public involvement in decision making still exists at Eastleigh Local Area Committee and Council meetings.  Instead of rushing to make a decision now, Eastleigh Labour Party urges EBC to park these plans until the government confirms the creation of any new unitary authorities. If, at that time, the decision is taken to dissolve Eastleigh Borough Council, Eastleigh Labour Party will fully support plans to create a Parish/Town Council for Eastleigh.

In the meantime, we urge, as we have done previously, for EBC to increase opportunities for public participation at local meetings to give the public a say on these decisions directly, to create a more open format for local area committee meetings and for councillors to do more to encourage public involvement in decision making.

Have your say on the new Parish Council: https://www.eastleigh.gov.uk/latest-news/residents-urged-to-answer-survey-on-local-decision-making