This is how much Eastleigh’s council wastes on operational failure 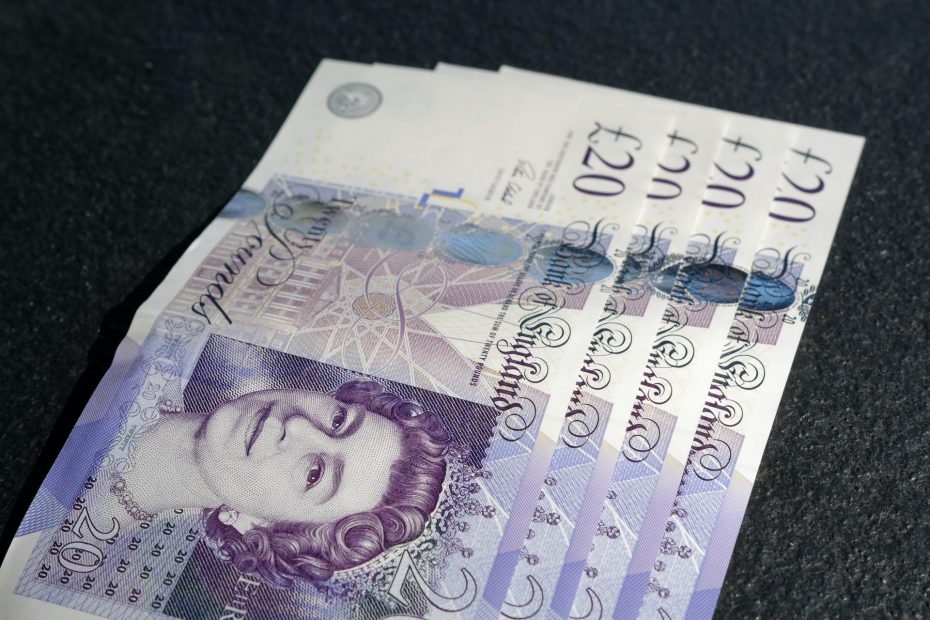 Over the last 12 months, Eastleigh Borough Council has spent more than £600,000 on temporary staff to fill employment gaps that they caused.

Anyone who’s ever had a temporary job, voluntary or otherwise, knows how fragile it can be. Even if it’s casual and on your terms, often you’re not paid holiday or let down for shifts. The Council uses temporary staff because they enable the council to paper over cracks. This is operational failure. This is why Eastleigh Borough Council spends hundreds of thousands of Council Tax on temporary staff each year.

I mentioned that temps are good for business and, in some cases, they are for working people. I have a friend who casually works for a delivery company – he enjoys it. Well, he did until I did the maths with him and we worked out that he earns around £3 an hour after expenses… Still some will argue it gives employers and employees flexibility that benefits them both (that’s a subject for another post). Anyway, back to the council!

Eastleigh Borough Council have cut copious amounts of staff over the past twenty years. Despite increases in funding throughout the 2000s, they made redundancies on mass scales. This is in part because of funding cuts but it’s mainly because the council is £500 million in debt, and growing.

Why so many temporary staff?

Well, we know that redundancies is the way EBC cutting costs. The problem is that the jobs still need doing. So the £600K spent on temporary staff is to stick a plaster over the issue. What we know that the council can’t handle increases in planning applications, services around moving house and democratic services.

We know that the council are having resourcing issues because:

The council needs temporary staff or it will fall over. This sticking plaster is basically increasing debt for the council, creating bad working conditions for people ensuring a continued rise in stealth taxes to us. On top of this, the council can’t even do it’s job properly because it sacked the people that knew what they were doing. It’s an absolute mess.

But why is this operational failure?

Frankly, it’s poor practice from a council that represents our community. Services and staff have been cut, and EBC are just feeding their mass of bad debt. You can’t provide good service to residents on a show string. Even big businesses are now taking on more permanent staff because it’s better for the customer.

We can see that temporary stuff is costly and doesn’t work properly. Ever tried calling EBC? How about getting your paid parking permit sorted? Possibly you’ve raised a planning application or requested a business license?

Do you want to make Eastleigh better? Vote Labour.