Airport expansion: Has the decision already been taken behind closed doors? 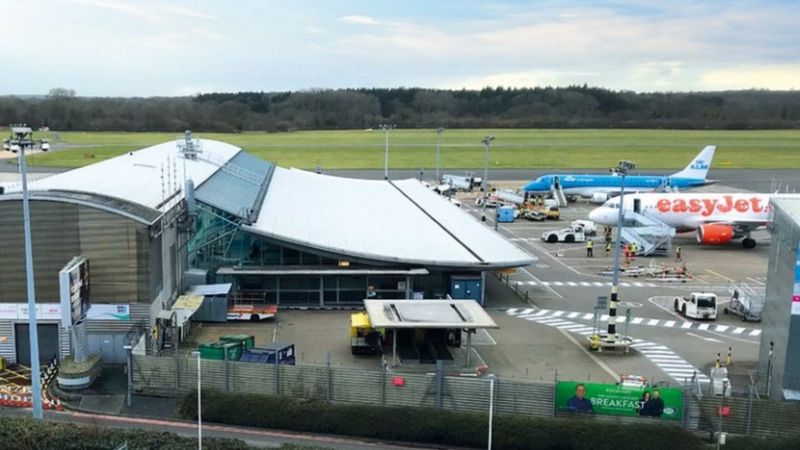 I would like to clarify Councillor Campbell has assured me she did seek legal assurances that this hearing this application during the pre-election period was okay, and she did receive the permission of the monitoring officer at EBC. I am not accusing her, or the council of legal impropriety. However I remain totally convinced this was the wrong decision on principle. The public should have had the opportunity to elect Councillors with a clear mandate to enact any decision on such a key issue.

Eastleigh Local Area Committee is a one party state.

Asked repeatedly for their local party position, Councillors refuse to comment. However a quick look at the social media activity of the council leader shows clearly which way the wind is blowing:

New Liberal Democrat Candidate, Tanya Jayne Park is also public in her support for our Conservative MP on the Airport:

Why won’t the local Liberal Democrat Party let the public know their party’s stance? Why all the cloak and dagger? Is it because their decision has already been made at a party level? Residents would do very well to ask themselves these questions.

ELAC members can maintain their “no comment” position for as long as they want, but at this point they are taking the public for idiots. Let’s not pretend Eastleigh Liberal Democrat Party hasn’t established a clear position. If the ELAC members currently standing for re-election this May are so afraid of a public debate on this issue, they really shouldn’t be standing for public office.

Honesty and openness is important

This kind of cloak and dagger politics should be a relic of a long gone era in British politics. Politicians should relish the chance to explain their views and to openly discuss with the public. Not take their orders in private from Party bosses all while talking up their impartiality. Who knows, we could be wrong, and the Liberal Democrats could just surprise us all by doing the right thing in opposing the expansion, in contravention to the council leader’s wishes. I highly doubt the decision will be made on the evidence and statements made on the day though, it is likely this decision was made a long time ago by the Liberal Democrat party.

Eastleigh Labour’s candidates are being open and honest with the public about our Party’s opposition to the expansion. I will be speaking at the planning meeting, this Thursday the 25th March , to again outline Eastleigh Labour Party’s opposition to this proposal for the reasons we have laid out previously: Why we oppose the expansion. The one party rule on Eastleigh Borough Council and ELAC is just another reason why it is so important we Labour representatives this May, so we can hold this administration to account.

If the Lib Dems would like to clarify their party position, they need only do so publicly before this weeks planning meeting and this article will be amended. We stand ready for a public debate on this or any other issue, they need only set a time and date.