Eileen Turnbull: her passion is my inspiration. 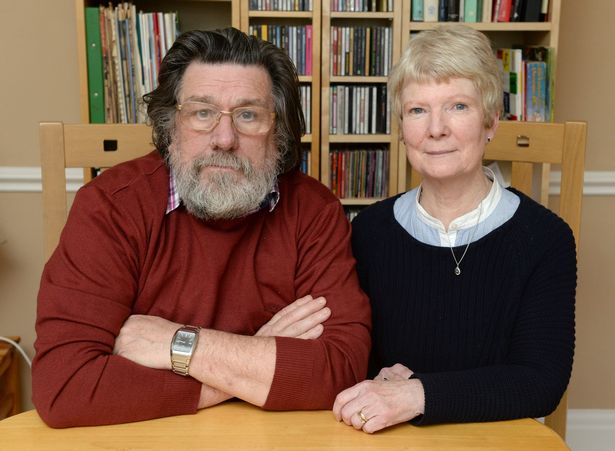 Eileen Turnbull has been on a relentless and focused campaign, the Shrewsbury 24 Campaign, since 2007. Eileen’s determination is an inspiration to many and Eastleigh Labour Party Chair, Steve Phillips, tells us why she is his pick on International Women’s Day.

Eileen Turnbull is the Secretary and researcher for the Shrewsbury 24 Campaign. Eileen’s persistence and her work in finding new evidence to overturn the prosecutions, shows a steely and unwavering determination. In 1973, 24 building workers were convicted for a variety of offences and 6 were jailed, including TV star Ricky Tomlinson. It’s widely accepted that this was a gross miscarriage of justice and the campaign continues.

The campaign started in 2007 and the CCRC stated to proceed with the case it needed new evidence. Despite the incumbent Labour government not handing over the necessary information from the case, Eileen has worked for 10 years securing new evidence to proceed. Thanks in-part to Eileen’s determination, today the case is awaiting the decision from the court of appeal.

Please check the campaign out and to learn more about this amazing women: https://www.shrewsbury24campaign.org.uk