Mrs Dorothy Daisy Baker. This is why she is the best person I’ve ever met. 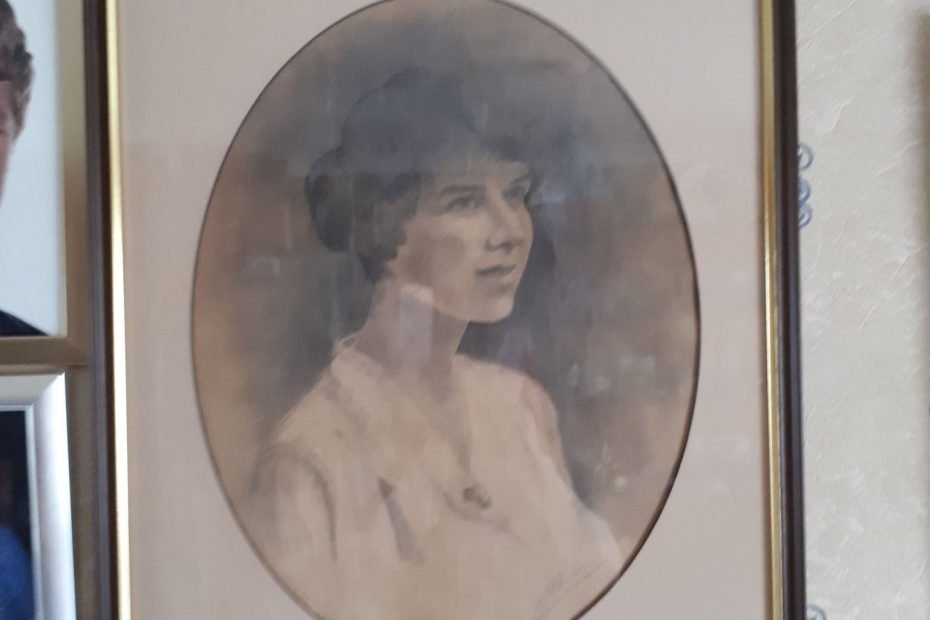 As part of International Women’s day, Debbie Goddard, a member of Eastleigh Labour Party, shares with us a lady she is incredibly proud of and passionate about.

My Nan, Mrs Dorothy Daisy Baker, is the best person I have ever met. I still remember and regret her loss 55 years later. She was born in 1901 a member of a large family. As one of the oldest, she helped to care for the younger members of the family.

She went into service, a relatively common occupation at the time, around 1915 and, I believe, was propositioned by the Master! She married my grandfather in 1921 and gave birth to 2 daughters one of which was my mother.

I have the most wonderful memories of her. When I was in my younger years, she would always play with me and, according to my mother, would scrimp and save for weeks on end to buy me pretty clothes from an expensive shop in Winton. This was, sadly, a waste as I have always been a tomboy! This is reinforced by the fact that I now own two complete vintage tractors of my own! Alas, I have deviated from the point.

When my grandmothers brother-in-law returned from WW1, with what would today be recognised as Post-traumatic Stress Disorder (PTSD), she helped to buy him a pigeon loft and birds despite her very modest financial situation – she was a very generous person, physically and emotionally. When my mother’s cousin suffered diphtheria, Mrs Dorothy helped to nurse her regardless of her own personal risk. Sadly, despite her best efforts, my mothers cousin passed away at the age of 14 from the illness.

Sadly, my nan passed away far too early at the age of 69 – no age by modern standards. She suffered from untreated diabetes and left us when I was just 14 – even now, almost 40 years later, her passing still makes me cry. I do remember one of the last times I saw her with great fondness. She was lying in bed, obviously unwell, but she said “Debbie can have an orange” – they were a real treat back in the 70s and I loved them!

I told my husband this story and it made a powerful impression on him. When a decade later I was fortunate enough to have had a good job and a modest disposable income, my biggest regret was it was too late to give her what she deserved. It still is now.