We need to clean up Eastleigh. This is how. 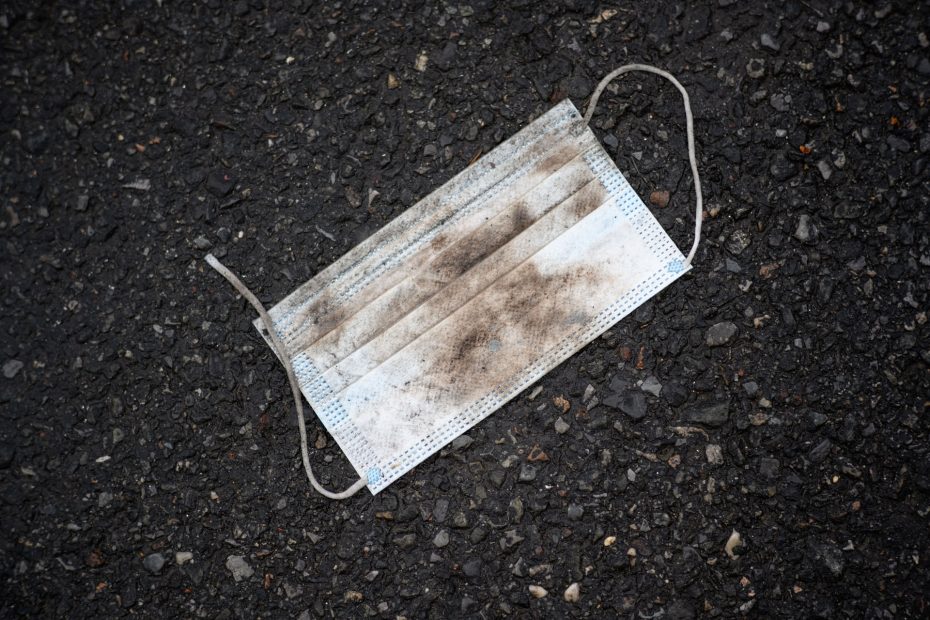 We’re at our most powerful when we act as a community. We can clean up Eastleigh through taking actions now. This will protect the environment, put the council to work and stop offenders.

This is one of those subjects that stands out in a community like Eastleigh. Due to the pandemic, residents are out more, walking dogs, playing in parks or exploring new locations near home. So, lets start with my own experience.

I’ve spent a lot of time walking my dog around Eastleigh’s green spots (Fleming Park, Grantham Green, Leigh Park) and also our pavements. On average, I came across a waste issue about every two ‘walks’. That isn’t very scientific but it gives some context.

So there’s not a problem?

I’ve raised a number of Freedom of Information requests which gave me data on how often public bins are collected, fines issued and searched the internet for more information. Sadly, there is a problem.

I haven’t yet found a reason but Eastleigh Borough Council hasn’t issued a single fine for fly-tipping or dog fouling in the last three years. This stands out as fly-tipping costs councils millions. It may not be the councils fault (budget cuts, their mountain debt, other priorities) but it’s something we need to look at and stop.

Away from fly-tipping, dog fouling reports have seen no reporting changes. This is strange as residents are having a different experience. I think it’s clear where the gap is: we need to report the issues more. When we consider that public bins were only emptied 260 times across Eastleigh in the last 12 months this does add-up.

Let’s clean-up Eastleigh as a community!

Until we get a council that resolves the growing debt issue and prioritises residents, we need to step-up as a community and make the difference (note: this is super easy for us to do). This is a summary of our clean-it-up campaign that starts now!

How we’ll do this:

These are things we will do if elected but we are going to start this now! Here’s the link you need to report any issues to Eastleigh Borough Council: https://www.eastleigh.gov.uk/clean-streets

We’re doing our best to make Eastleigh better. With your vote, we’ll make sure of it. Vote Labour on May 8th 2021 to clean-up Eastleigh.