Eastleigh residents are paying a lot of money for Liberal Democrat leaflet deliveries. Here is the cost to you. 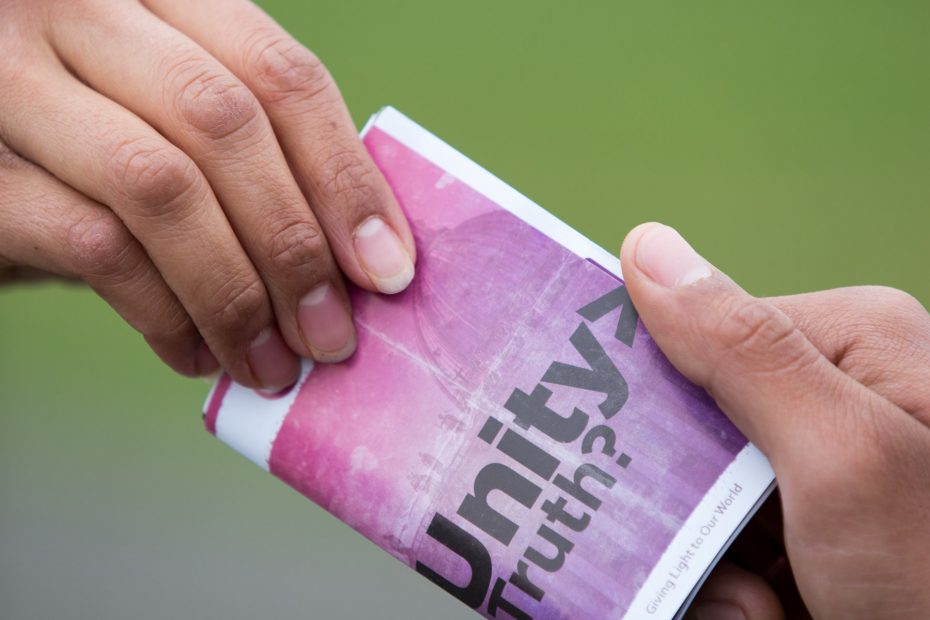 Political leaflets are controversial. The value of them has been destroyed by Lib Dem fake graphs, false claims and propaganda. The biggest issue though is Lib Dem leaflet deliveries are paid for out of our Council Tax via councillor allowances.

I hadn’t thought about it until a Lib Dem Councillor shared how they pay for Lib Dem leaflet creation and deliveries, but then the penny dropped. The Lib Dems pay for their leaflets from the money they take from the Council (i.e. your Council Tax) via their allowances. So what? I hear you say… They earn the money and spend it how they want. But should public money pay for political campaigns?

So let’s do some basic maths with some basic assumptions. Currently the Lib Dems have 34 elected councillors on Eastleigh Borough Council. Each paid a minimum of £7,000 per year. That’s £238,000 per year directly to the Lib Dems. There’s about 75,000 people who live in Eastleigh so that means each voter pays £3 per ‘Focus’ via the councillor allowances. To give that some context, green waste collection costs £3, a parking permit is £30 and the yearly charge by EBC for parking permits in Eastleigh is around £100,000.

Yes, there are some assumptions here… but from a high level, the Lib Dem leaflet campaign which they directly fund from public money paid to their councillors would cover the costs of a free parking permit in Eastleigh for everyone. Twice.

On top of that, the Lib Dem leaflet deliveries are relentless and totally pointless. We recently ran a survey which confirmed people simply bin political leaflets because they know it’s tripe.

What will Eastleigh Labour do?

Elect us on May 6th 2021 and you can be reassured that we will maintain limited leafleting and continue our transition to digital. Our quarterly newsletter is available for voters to subscribe to and our website is where all the latest information on us can be found. This includes campaigns, investigations and election information. Lib Dem leaflet deliveries will only stop when we get them out.

If you take one thing away from this article, take this: Sam won’t spend public money on leafleting in Eastleigh (he doesn’t do it now and won’t do it once elected).