A challenge to the Liberal Democrats and Conservatives. 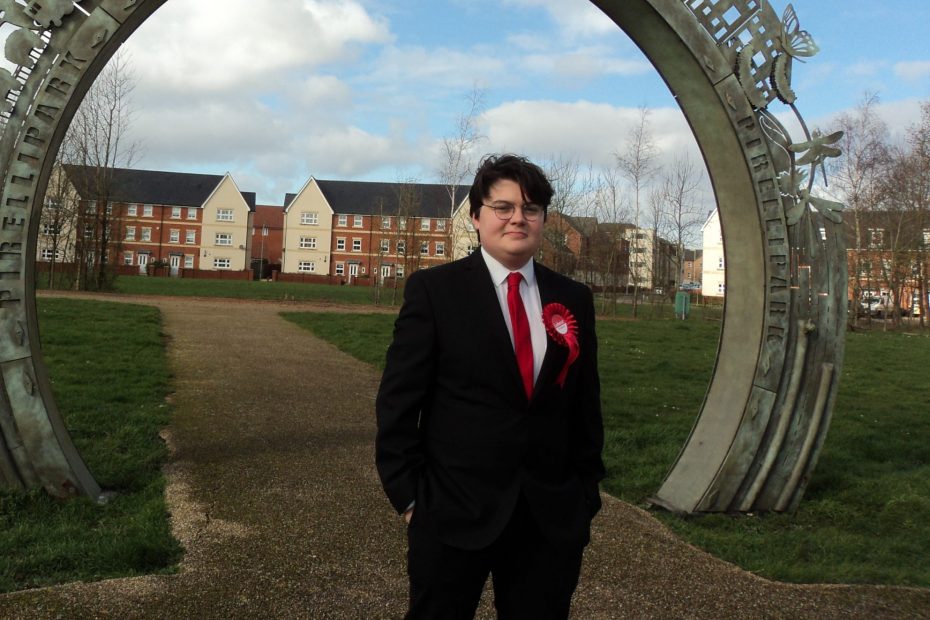 Labour were the only party in this years elections to run on a local manifesto.

Why didn’t the Conservatives and Liberal Democrats run on manifestos, and why whenever they’re asked, do they avoid talking about their policies? The only reasons for this is either because they don’t have any, or because the ones they do have would be unpopular with voters. Liberal Democrat candidates also refused to attend any election debates, which local residents tried to organise independently of political parties.

Eastleigh Labour Party ran on a clear and positive vision for our future this year, via our local manifesto. We are committed to keeping this current and running on an updated version in 2022.

I based my candidacy this year on two things that Eastleigh and Hampshire has totally lacked in the last 25 years: Ambition and Vision. That’s it, I want to see our councils be ambitious. I want to see a long term plan, not a short term fix done to meet some government directive. Eastleigh Labour’s large vote share increase across the borough shows that’s what the electorate want as well.

If the Liberal Democrats or Conservatives feel they have a better plan than Eastleigh Labour Party, they should put pen to paper and then join us for a public, recorded debate. They have a full year and no excuses. Let’s have 2022 be about a real political debate on the future of our borough!