Lib Dem council fails to track tree felling in Eastleigh. This is illegal. 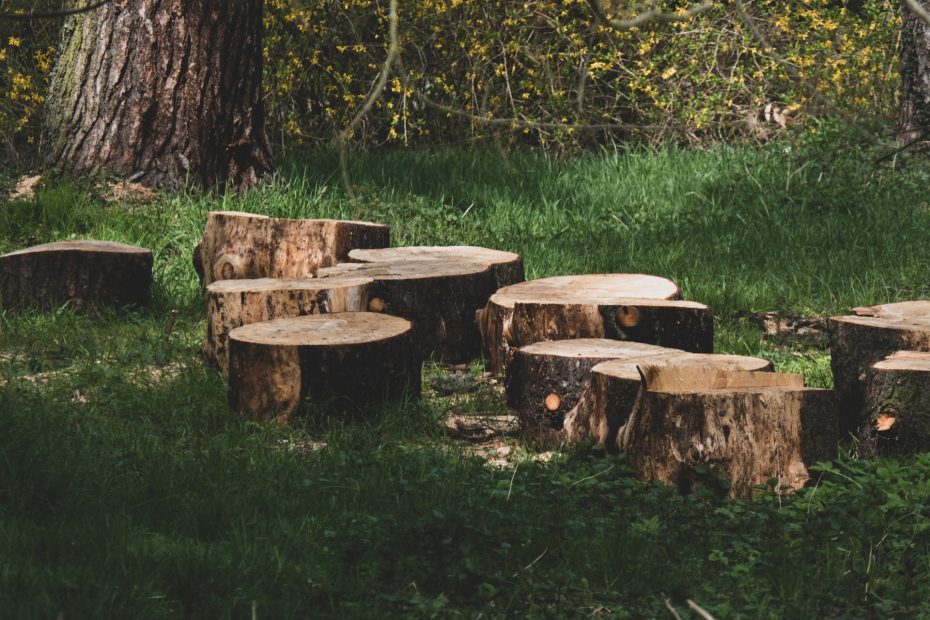 Since 2004, it has been a legal requirement for councils to track tree felling in Eastleigh. This has not happened meaning Eastleigh Borough Council have broken the law and councillors have not done their jobs.

I’m sure some people have noticed what EBC are trying to do: since they rushed through the airport expansion, the Lib Dems are desperately trying to prove they have some green credibility. Bad news, they don’t. Despite a token gesture of planting a few trees, their green policy goes no further than saying one thing and doing another – the classic Tory model.

In fairness, the Lib Dems are very good at stealing Tory examples – especially in Eastleigh. We know the Tories talk a good game on the environment but do very little (see planning reforms, Airport Expansions and so on). Eastleigh’s Lib Dems are doing their best to replicate that ‘say you’re doing one thing and do another’ but, shock, they are not as competent. The expansion of Eastleigh Airport, thousands of houses being built at astronomical prices and this new low for the ‘climate criminals’: failing to track their tree felling which is required by law.

It was put into law by the last Labour government that councils must monitor tree felling. Labour did this to protect our environment and historic woodlands. What the Lib Dems have done is enable Eastleigh Borough Council to ignore this legal requirement. Why have they not spotted this? Have they chosen to ignore the law on cutting down trees so they can keep building?

How did we discover they had broken the law?

Thanks to a Freedom of Information request, we have uncovered this – the full details are here:

Where possible, providing the location of the removed trees would also be requested.

All information should be provided digitally and no physical copies of the data is required.

Our tree officer has advised that we do not hold records of the trees we remove and it would be impossible to provide accurate figures.

Last year the Council invested in a new computer system and EBC tree locations/health assessments are being recorded onto it slowly.

In most cases tree removal would be recommended if a tree was dead or identified with a disease such as Ash Die Back.

If you require any further information relating to trees, please contact us at trees@eastleigh.gov.uk”

This is embarrassing even for the Lib Dems

The Council’s response is what you can see above. Despite my best efforts, the Lib Dems have done nothing to address this and have outright ignored my correspondence. I wrote to the deputy leader of the council and he failed to answer the questions I posed to him.

If you’d like to raise the issue, you can do so here with him: paul.bicknell@eastleigh.gov.uk

I will keep raising the issues that matter for residents and you can be sure that Eastleigh Labour will keep holding these careerist Liberal Democrats to account.