If you have a car and a parking permit in Eastleigh, you need to know you’re being ripped off 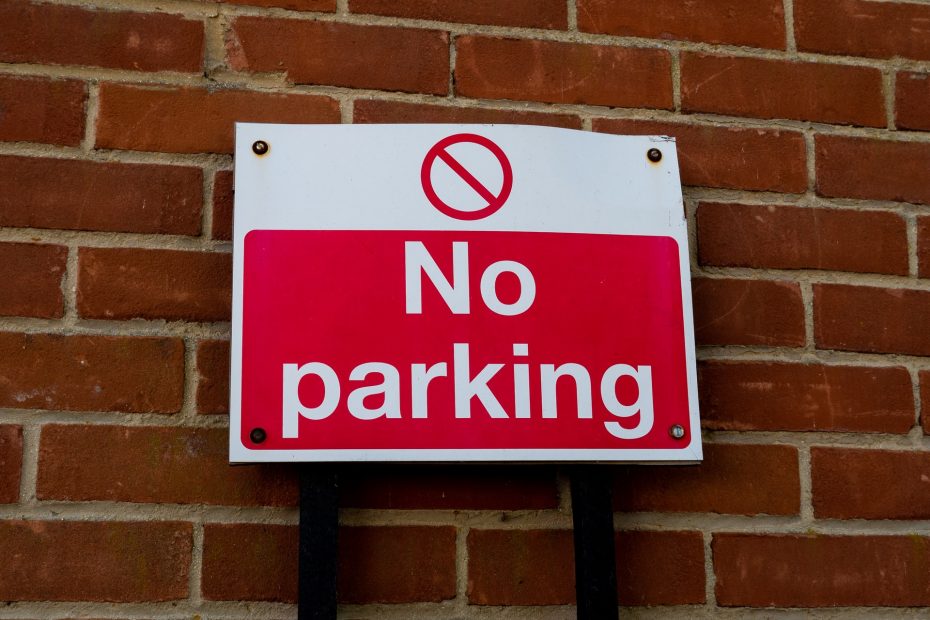 Over the last ten years, Eastleigh Borough Council has implemented parking permits that cost families considerable amounts on top of car running costs. Eastleigh Labour Party looks at how you’re being ripped off.

The Eastleigh Borough Council in partnership with Hampshire County Council implemented parking permits and parking pricing increases across Eastleigh. Despite challenges by Eastleigh Labour Party, the Liberal Democrats implemented these charges anyway. These charges mean you’re being ripped off.

As we said at the time, people who have worked hard to own a home will pay the most and this has happened. Across Eastleigh, parking permits are now required for all car owners to park outside their houses. These permits are also extended to Passfield Avenue and we can expect them to go further – Nightingale Avenue and the aviary estate look to be next on the paying permits list.

This is frustrating because these expensive permits target people who have smaller houses because they don’t have a driveway. This is a direct tax on not being well-off enough to buy a bigger house.

“I struggled and saved to buy a house. Now I have to pay to park my only car that I need to get to my job. It is not fair that the council do this.”

Why are people with smaller houses being ripped off?

The Liberal Democrats often say they do not raise council tax. Fact is that Eastleigh Council Tax has gone up every year. On top of this, Eastleigh residents are charged by ‘stealth’ – sly tactics are used like parking permits, increased parking charges, burial fees (yes, the Lib Dems put the price up to bury a loved one in Eastleigh).

We know that Eastleigh Borough Council makes about £2 million a year from parking. This tops up the Council Tax pot to around £8 million a year. What doesn’t seem fair is why having a smaller house and parking on Desborough Road; means you should pay between £30-£50 a year more than someone who has a driveway and a large house in another part of Eastleigh? Council Tax bands are not fair and are not equal in that respect.

If questions are asked, the Liberal Democrats are not transparent, and they force the council staff into silence. We know they make around £400,000 a year from parking fines across residential areas – this further tops up their bank account. Why do they need to charge residents to park outside their own homes when they make piles of cash from fines?

“Eastleigh is getting more and more unfair. People who break rules seem to get away with it and people that work hard suffer. When will the council do something?”

If you vote for Eastleigh Labour Party, our priority will be to launch a campaign to remove paid permits so residents can park outside their own homes. It is not acceptable that the Liberal Democrats take your Council Tax and charge you to park your own car outside your house. These charges do not make Eastleigh better.

After 40 years of rule, the Liberal Democrats have created a town that punishes people for owning a car. What will they punish you for next?