What do Neil Diamond, Bryan Adams and English cricket have in common? They were all free tickets provided to this Eastleigh politician. 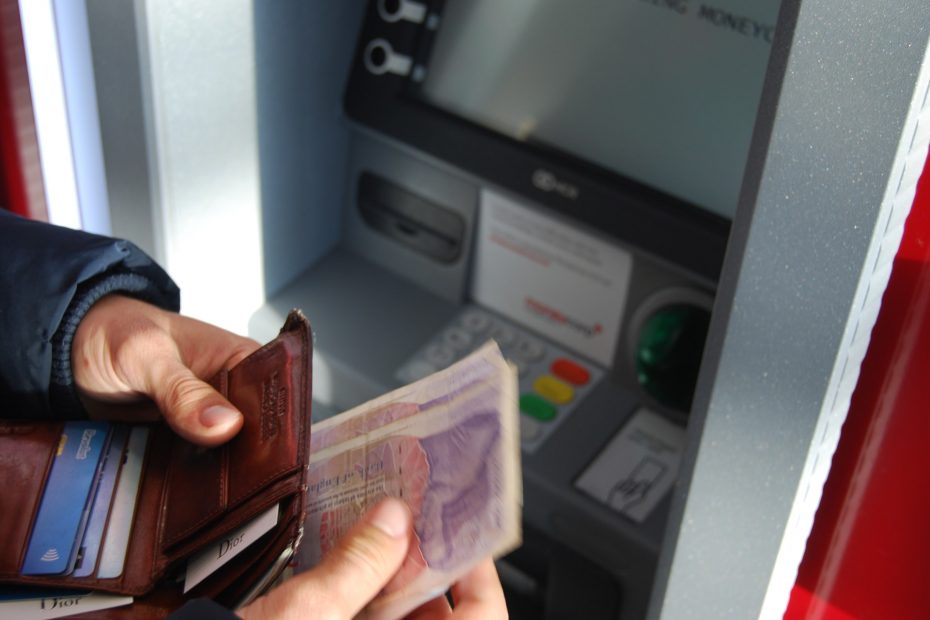 Our researcher has uncovered a range of free tickets and hospitality provided to an Eastleigh politician. It dates back a number of years and these gifts had not been declared on the council website.

It’s hardly the shock of the century: elected politician gets a free stuff. Of course, we’re seeing lots of this sleaze at the moment – clearly we also have it close to home in Eastleigh. There are two things that stand out in this Freedom of Information request; one, the scale of free gifts received and, two, the free gifts received from Southampton Airport who then voted for the airport expansion. Let’s look at the FOI response:

Why wasn’t this information public?

The most worrying aspect about this information as this has not been published on the Eastleigh Borough Council website. It took a Freedom of Information request for this to be exposed and this is why the council are so precious about what they share, often using complex excuses as to why they can’t produce information.

Eastleigh Borough Council funds the Ageas Bowl (£30 million of tax payers money). Therefore, the tax payer met the cost for Keith and Co to attend these events. Is that fair? Should an elected official be able to use their reach to get freebies from the tax payer? As someone who earns more than an MP, should he be getting these handouts?

A big thanks to our researcher, Ted, for exposing this information and enabling us to share it. If you have any feedback or would like to let Keith and Co know how you feel, you can email him here: keith.house@eastleigh.gov.uk